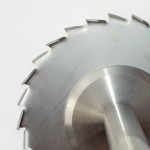 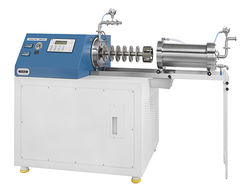 Since decades, WAB is the undisputed specialist in milling and dispersion technology with its world renowned DYNO®-MILL. The stringent requirements which the finished product has to fulfill also demand the highest standards of quality and abrasion resistance from the mill components. With an extensive mill program, WAB will supply the perfect mill for both your product and processes.

ULTRA-TURRAX® batch dispersers are available in 3 different series. All models are characterized by a simple, robust design. The machines of type UTC and the machines for the pharmaceutical industry of type UTS are suited for installation on open or closed vessels. UTE machines are designed for bottom entry.
ULTRA-TURRAX® batch dispersing machines, available in various pilot and production sizes, are used to mix mediums in vessels with volumes of 100 up to 6,000 litres. 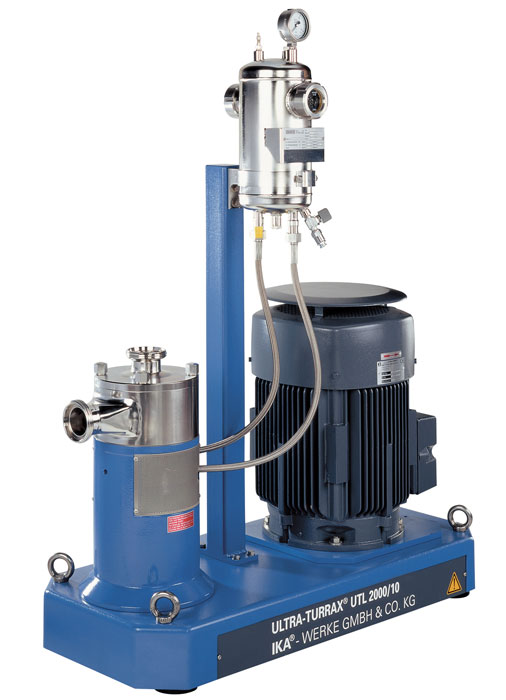 In IKA inline machines, the dispersion occurs in the mixing chamber, which is reduced to the smallest volume. Thus, the mixing energy is introduced into the product in the most efficient way. Additionally, with the IKA inline machines, the product flow is directed through the specially developed rotor-stator tools. This results in a consistently reproducible particle size with a narrow distribution.
The smaller scale IKA inline machines, magic LAB®, LABOR-PILOT and PROCESS-PILOT, are specifically developed for laboratory and pilot plant work. These machines are characterized by a unique design with a drive unit, seven interchangeable modules and additional accessories available for continuous as well as batch mixing processes or for recirculation type systems.